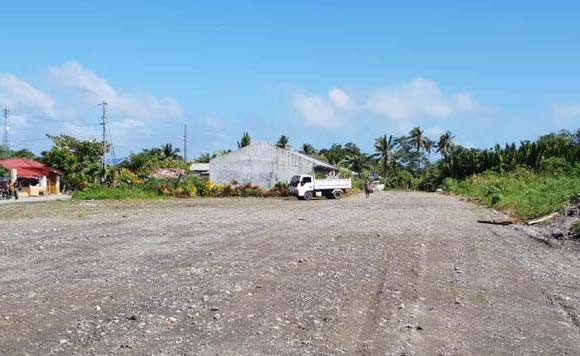 Panaligan’s office has shared a photo of the ongoing backfilling on a resettlement site in Brgy. Balite.

“Backfilling of PAMANA ng LUNGSOD Resettlement Site in Bgy. Balite, a 5 hectare area purchased by the City Government in 2001 during the previous term of City Mayor Arnan C. Panaligan,” the mayor’s office said.

It added about two hectares of the said property will be develop to cater the resettlement of more informal settlers.

“The remaining portion of about 2 hectares is being developed to accomodate additional informal settlers to be relocated from riverbanks and other danger areas,” the Mayor’s office said.

The office said that the budget for the housing program is funded by the city government itself.

The said housing program also bagged accolade from the Office of the President in 2015.

“The City Government of Calapan led by City Mayor Arnan C. Panaligan is one of the few local governments in the country that has its own housing and settlements programs funded from its own budget that earned for it the Lingkod Maralita Award from the Presidential Commission for the Urban Poor in 2015,” the mayor’s office said.