Albay Gov. Bichara to gov’t officials: Refrain from engaging in any partisan politics 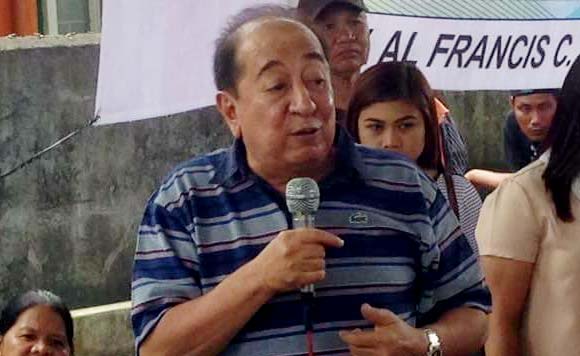 The election period has officially began last January 13 as the nationwide gun ban of the Commission on Elections kicked off.

“No local official or employee in the career civil service shall engage directly or indirectly in any partisan political activity or take part in any election, initiative, referendum, plebiscite, or recall, except to vote, nor shall he use his official authority or influence to cause the performance of any political activity by any person or body.”

“He may, however, express his views on current issues, or mention the names of certain candidates for public office whom he supports. Elective
local officials may take part in partisan political and electoral activities, but it shall be unlawful for them to solicit contributions from their subordinates or subject these subordinates to any of the prohibited acts under the Omnibus Election Code.”

Bichara said that always think of the welfare of the general public as they cast their votes.

Bichara is seeking reelection this coming May 2019 polls.