Are you with us or against us? Villafuerte reportedly seeks ouster of Andaya as Majority leader 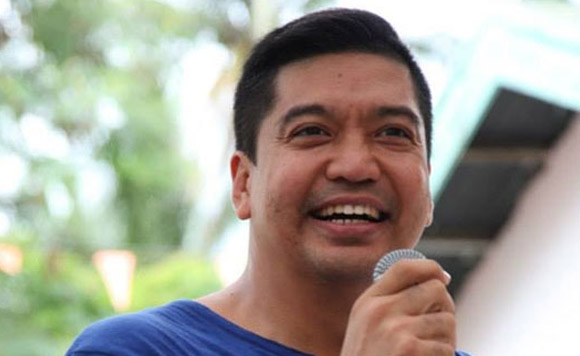 In a statement obtained by Abante/Politiko, Villafuerte wants next week’s reopening of the Congress to be the “day of reckoning” as he called on the pro-Duterte majority coalition to kick out Andaya as House Majority Leader and chair of the powerful committee on rules for “subverting” Malacañang with his non-stop maneuvers to further derail the proposed 2019 National Budget.

“It is time for the majority coalition that is fully supportive of President Rodrigo Duterte to ask Andaya: Are you with us or against us?” said Villafuerte.

Villafuerte, vice-chair of the appropriations panel is reportedly closed to the previous House leadership under ousted House Speaker Pantaleon Alvarez.

Alvarez together with Budget Sec. Benjamin Diokno have been subjects of Andaya’s ongoing investigation in connection with billions worth of “parked funds” under the proposed 2019 National Budget.

Andaya and Villafuerte were political rivals in Camarines Sur as the former will be challenging the latter’s son, incumbent Gov. Miguel Luis Villafuerte in a heavily-contested gubernatorial race in the province this coming midterm elections.

For his part, Andaya said he will be “the first to vote” for his removal as Majority Leader.

“Any taker for this position, I will owe him great deal. Tutal, Congress will go on election recess from February to June. There is no need for Majority Leader when Congress is in hibernation,” he said.

Meanwhile, Andaya said no one can stop him from pursuing his inquiry on the flood control scam and other anomalous budget practices of the Department of Budget and Management under Diokno.

“I will unmask his conspirators, in and out of Congres,” he said.