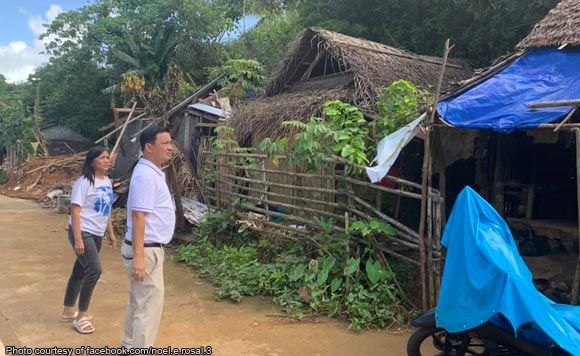 Even a relatively small landslide can prove to be deadly, which is why Legazpi Mayor Noel Rosal has vowed to relocate residents living beside highways along mountains.

Rosal, in a Facebook post, said he visited the wake of three family members who were killed in a landslide.

According to him, the landslide was only 10 feet high, but it was enough to kill because the wall of the victims’ house was flimsy.

He said people were really prohibited from living along the highways and should follow the rules. He would coordinate with the public works department to relocate the people residing in these danger areas, he added.

It’s for their own safety!