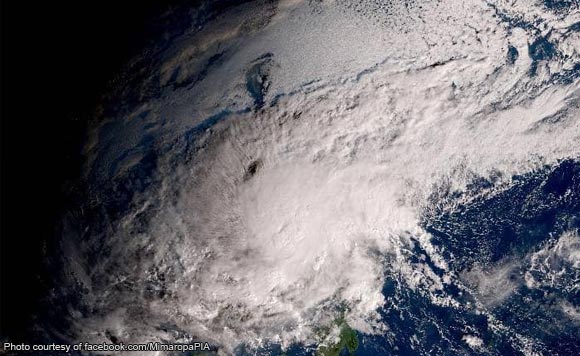 Villafuerte issued today Memorandum 4, reiterating his earlier directive to all local government units to take preemptive evacuation due to the threats brought by Usman.

“Forced evacuation is in effect due to the persistent moderate to heavy rains and continuous rising of the water level,” the Governor said.

“Everyone is advised to pay attention to warnings and follow instructions of their respective local authorities,” he added.

The Governor tasked the mayors to execute forced evacuation in “low-lying and landslide prone areas” amid heavy rains and continuous rising of water level.

Villafuerte also said that failure to comply with his order will be liable for “dereliction of duties” under Republic Act No. 10121 or the Philippine Disaster Risk Reduction Management Act of 2010.

Villafuerte said that the aim of the provincial government is “zero casualty.”