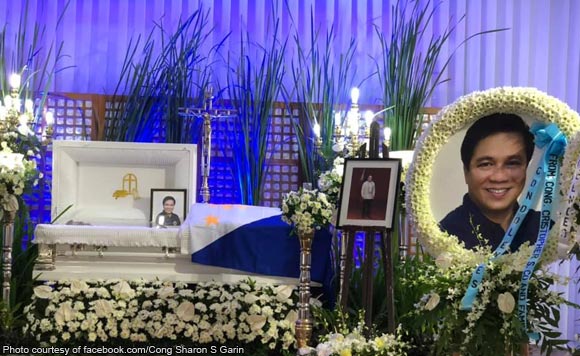 The son of slain Ako Bicol Rep. Rodel Batocabe said that their family is willing to forgive the “least guilty” person behind the ambush in exchange of the information about the mastermind.

Atty. Justin Batocabe said that in the spirit of Christmas, his family is open to forgiveness as long as the mastermind behind the assassination of his father will be caught.

Rep. Batocabe and his aide were ambushed in Daraga last December 22 after attending a gift giving activity for senior citizens and PWDs.

Atty. Batocabe is a nominee of Ako Bicol partylist for 2019 elections.

The older Batocabe was serving his last term as Ako Bicol partylist representative. He was vying for mayor of Daraga this coming 2019 elections.

Atty. Justin Batocabe earlier s aid that the investigation on his father’s ambush has been “promising so far.”

“Without revealing or pre empting anything, it has been promising so far.”

The bereaved family also met with President Rodrigo Duterte, where the latter vowed additional P20 million reward to those who can provide information about the perpetrators.

This brought the reward fund to a total of P50 million.