Silence of the lambs? 2 bodies fall after bounty P30M bounty goes up for Batocabe 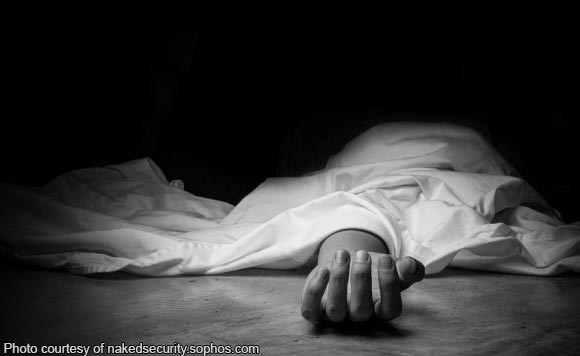 0 1,223
Share
Want more POLITIKO News? Get the latest newsfeed here. We publish dozens and dozens of politics-only news stories every hour. Click here to get to know more about your politiko - from trivial to crucial. it's our commitment to tell their stories. We follow your favorite POLITIKO like they are rockstars. If you are the politiko, always remember, your side is always our story. Read more. Find out more. Get the latest news here before it spreads on social media. Follow and bookmark this link. https://goo.gl/SvY8Kr

Two bodies have been found Sunday (December 23) in the Albay town where Ako Bicol party-list Rep. Rodel Batocabe was shot dead, as the party-list announced that a P30-million bounty has been placed for the capture of his assassin.

Police found the bodies of two unidentified males in Barangay Gabawan. Both bore mutliple gunshot wounds throughout their bodies.

Barangay Gabawan is a 10-minute drive away from Barangay Burgos, where Batocabe was killed by an unidentified gunman Saturday (December 22) after leading a gift-giving activity for senior citizens and persons with disabilities. His bodyguard was also killed in the incident.

At least 150 lawmakers have pledged a total of P13 million.

Politics is being considered as the primary motive behind Batocabe’s murder since he was running for Daraga mayor in the 2019 elections. The latest survey held in the town showed he was leading the race ahead of incumbent town mayor Carlwyn Baldo and vice mayor Victor Perete.