Too popular for comfort? Batocabe got death threats before Daraga ambush 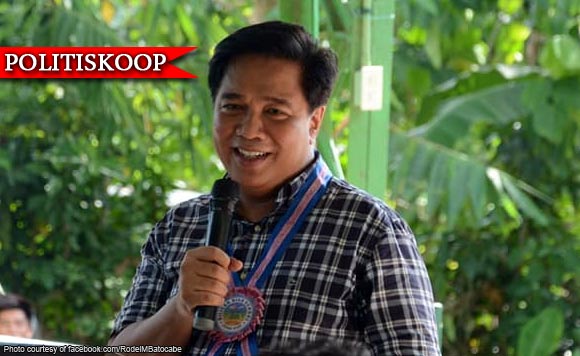 0 1,408
Share
Want more POLITIKO News? Get the latest newsfeed here. We publish dozens and dozens of politics-only news stories every hour. Click here to get to know more about your politiko - from trivial to crucial. it's our commitment to tell their stories. We follow your favorite POLITIKO like they are rockstars. If you are the politiko, always remember, your side is always our story. Read more. Find out more. Get the latest news here before it spreads on social media. Follow and bookmark this link. https://goo.gl/SvY8Kr

According to Politiko’s source, Batocabe had been receiving death threats from an anonymous number on his cellphone at least two weeks before he was killed.

The death threats led him to start using a bulletproof vehicle for his own safety.

The lawmaker, however, became an easy target for the assassin when he gave away gifts to senior citizens and persons with disabilities at a covered court in Barangay Burgos.

Batocabe was declared dead on arrival at a hospital because he reportedly sustained a fatal gunshot wound to his chest. His bodyguard was also killed.

Politics is emerging as the primary motive behind Batocabe’s killing since he planned to run for Daraga mayor in the 2019 elections.

Politiko’s source said the latest survey held in Daraga showed Batocabe was the candidate to beat in the mayoralty race. He was ahead of his opponents, incumbent town mayor Carlwyn Baldo and vice mayor Victor Perete, by a sizeable margin.