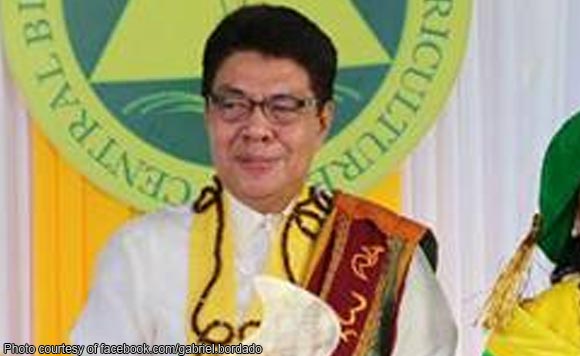 Bordado said that initially supported for the declaration of Martial Law in May 2017 because of the Maute terrorist group.

However, more that 1 year and 6 months, Bordado said that the government is now in full control of the situation in Mindanao.

“Madam Speaker, when His Excellency, President Rodrigo Duterte declared martial law in Mindanao on May 20, 2017, I categorically expressed my support for it because of the escalating conflict between the Armed Forces of the Philippines/Philippine National Police,on one hand, and the so-called Maute terrorist group, on the other,” he said.

“It was quite apparent that there were, indeed, actual lawless violence and a veritable rebellion. We rejoiced with our countrymen when the valiant government forces finally ended the conflict after months of fierce hostilities resulting in widespread destruction of lives and properties, specifically in Marawi City,” Bordado explained.

“And considering the President’s unparalleled approval and trust ratings, I am certain that he can easily call out the military and the police to suppress lawless violence in any part of the country without resorting to martial law,” said the CamSur. solon

“Madam Speaker, I am, therefore, voting NO to the extension of martial law in Mindanao,” he said.

To recall, Bordado also voted against the approval of the Charter Change resolution at the House of Representatives.