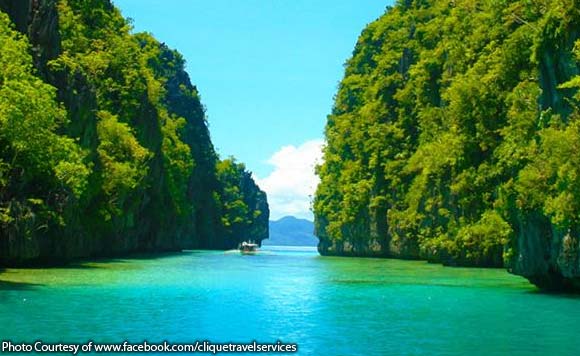 The Department of Environment and Natural Resources (DENR) will “go full blast” with the rehabilitation of tourist spots in Palawan.

According to the department, an inter-agency task force is all set to replicate the “Boracay model of rehabilitation” in Palawan and other top tourist destinations in the country.

Environment Secretary Roy A. Cimatu said the DENR, together with the Department of Tourism (DOT) and the Department of the Interior and Local Government (DILG), will particularly rehabilitate El Nido and Coron.

“As the rehabilitation efforts in Boracay are ongoing until December, we decided to continue the President’s mandate to check the other top tourist destinations in the country,” said Cimatu.

Cimatu said that he had a closed-door meeting with DOT Secretary Bernadette Romulo Puyat and DILG Secretary Eduardo Año.

The DENR secretary vowed that he will “dedicate a large portion of the DENR presence in Palawan” to focus on the rehabilitation of El Nido and Coron.

“We have to maintain Palawan as the last ecological frontier of the country,” Cimatu said.

However, Cimatu said that El Nido and Coron will not be closed down to tourists just like happened in Boracay. Instead, only the establishments with violations will be shut down.

Aside from Palawan, the task force will also visit Panglao Island in Bohol and Siargao in Surigao del Norte next week, according to Cimatu

“Since we have already started in Boracay, let’s continue these rehabilitation efforts for the sake of the Philippines and the Filipino people, so that they can have something to be proud of,” Cimatu was quoted as saying.

The DENR chief, meanwhile, said that he instructed the the Environmental Management Bureau to check the water quality in El Nido

Just like in Boracay, Cimatu said the DENR will make sure that “all establishments in El Nido will be required to have sewage and wastewater treatment facilities.”