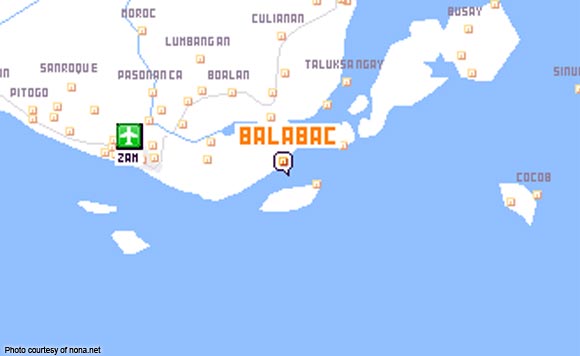 A Palawan board member has sought the help of Rep. Frederick “Erick” Abueg to purchase a sea ambulance for the Balabac town.

Board Member Eduardo Modesto Rodriguez filed a resolution seeking to acquire sea ambulance for the Balabac, which is a “geographically isolated” town.

According to the resolution, it takes around four hours from Balabac town to the nearest hospital in mainland Palawan.

BM Rodriguez said that patients in Mangsee Island are being brought to the border of Malaysia because it is the “most convenient” for them.

“Kasi masyadong isolated ang Mangsee Island. It took them about nine hours to take their patient out from the barangay. So the most convenient for them is to bring their patients to the border of Malaysia. Medyo nakakahiya naman, ang ating mga kababayan diyan pa sa Malaysia [dinadala], samantalang pwede namang gawan ng paraan and one of the solutions here is to provide them a sea ambulance,” BM Rodriguez was quoted as saying.

With the sea ambulance, it is expected that the Provincial Disaster Risk Reduction Management Council (PDRRMC) can operate faster and could save more lives during response operations in times of calamities.