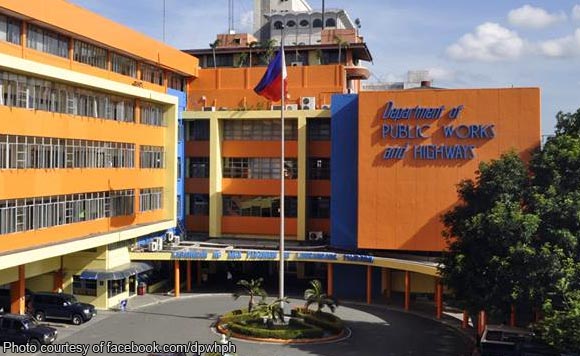 0 2,466
Share
Want more POLITIKO News? Get the latest newsfeed here. We publish dozens and dozens of politics-only news stories every hour. Click here to get to know more about your politiko - from trivial to crucial. it's our commitment to tell their stories. We follow your favorite POLITIKO like they are rockstars. If you are the politiko, always remember, your side is always our story. Read more. Find out more. Get the latest news here before it spreads on social media. Follow and bookmark this link. https://goo.gl/SvY8Kr

The Department of Public Works and Highways (DPWH) announced that its 109-kilometer road improvement project in Camarines Sur is now 89% complete.

The department said in a statement that they are almost complete with the upgrading and improvement works along the Sipocot-Baao Section of Maharlika Highway in Camarines Sur, with “89% of the pavement rehabilitation and repair works completed” since its commencement in November 2015.

“The DPWH continuously conducts road improvement and maintenance works in Region 5 not only to allow faster transportation within Bicol Region but more importantly to keep national roads and bridges safe for motorists and commuters going to Visayas and Mindanao via Maharlika Highway,” Usec. Sadain was quoted as saying.

The UPMO Roads Management Cluster 1 (UPMO – RMC 1), which implements and monitors completion of projects financed through bilateral agreements, implemented the road works funded by the Government of the Philippines and Government of Japan through Japan International Cooperation Agency (JICA).

The department also said that the bridge repair, drainage and slope protection works were also recently completed along the 5.31-kilometer Viga-Bagamanoc Section and 16.16-kilometer Bacak-Minaile Section of the Catanduanes Circumferential Road, costing P287.9 million and P583.56 million each.