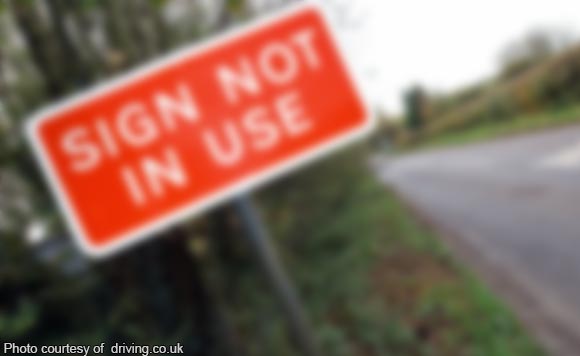 PUERTO PRINCESA CITY, Palawan — The Palawan Provincial Board (PB) on Monday reminded the Department of Public Works and Highways (DPWH) to put road signs on their projects to avoid vehicular accidents.

Provincial information officer Gil Acosta Jr. said the reminder came through a resolution authored by Board Member Clarito Demaala IV, which was approved by the PB on October 9.

Board Member Albert Rama said it would be better if the DPWH contractors would speed up the completion of the road projects.

He said project and district engineers of the DPWH and the contractors would be invited to the session of the PB to get their commitment to putting the safety signs and ensuring the fast completion of road works.

The DPWH is currently implementing the P30-billion six-lane superhighway road-widening project involving 600 kilometers of the road network in the entire mainland of the province.

The project is seen to strengthen the tourism trade among Brunei-Indonesia-Malaysia-Philippines (BIMP) – the sub-regional economic cooperation initiative East ASEAN Growth Area (EAGA) – which focuses on “connectivity as vital for the seamless movement of goods, services and people.” (PNA)