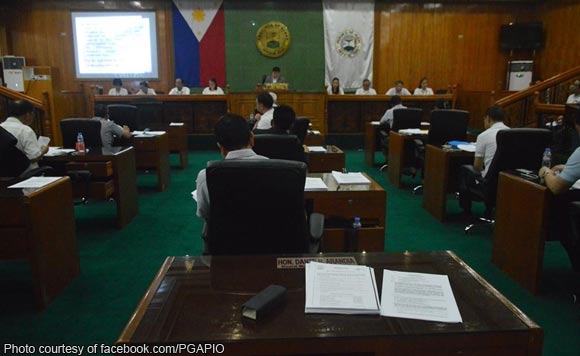 The Albay Sangguniang Panlalawigan, through a resolution authored by BM Ralph Andes (2nd District), authorized Gov. Al Francis C. Bichara to provide P500,000 each to the provinces of Isabela, Cagayan, Ilocos Norte, and Benguet, while the provinces of Abra, Ifugao, and Apayao will get P200,000 each.

The said amount will be sourced from the five percent calamity fund of the province.

“As a show of support and to lighten the burdens faced by our brothers in the typhoon affected areas, this amount will be of great help to them,” BM Andes said.

“The donation comes at a time when the people of Northern Luzon is starting to rebuild their lives after the typhoon,” Gov. Bichara said.

The governor noted that Albay is just repaying these provinces that also helod them during the eruption of Mayon Volcano earlier this year.

“It will be recalled that those provinces also donated food provision like rice, money, and resources to Albayano victims of Mayon eruption. The Province of Isabela donated hundreds of sacks of rice to Albay,” the province said.