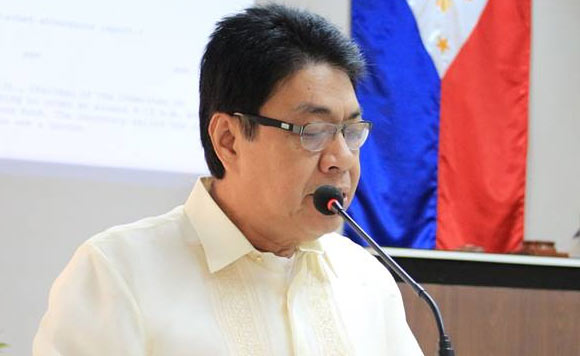 Camarines Sur Rep. Gabriel Bordado, Jr. has voted against the approval of the second tax reform program pushed by the Duterte administration.

The House of Representatives voted to pass House Bill 8083 or the Tax Reform for Attracting Better and High Quality Opportunities (TRABAHO) yesterday on third and final reading with a vote of 187 affirmative, 14 against, and 3 abstain.

Bordado explained that he doubts if the TRABAHO Bill will live up to its name in bringing more jobs for Filipinos.

“Mr. Speaker, how I wish TRAIN 2 could really live up to its new acronym TRABAHO or Tax Reform for Attracting Better and High Quality Opportunities,” said Bordado.

“On the contrary, though, economic experts, armed with a preponderance of empirical evidences, have been warning us and the entire government about massive business shutdowns and large-scale obliteration of job opportunities as a direct consequence of the proposed TRABAHO law,” he added.

“Call it the irony of ironies, Mr. Speaker. And to think that we have yet to feel the full devastating impact of TRAIN 1 otherwise known as the Tax Reform for Acceleration and Inclusion,” he added.

The TRABAHO Bill is the second tax reform program of the administration – first being the TRAIN Law.

The TRABAHO Bill seeks to lower the corporate income tax rate and remove other fiscal incentives given by the government.