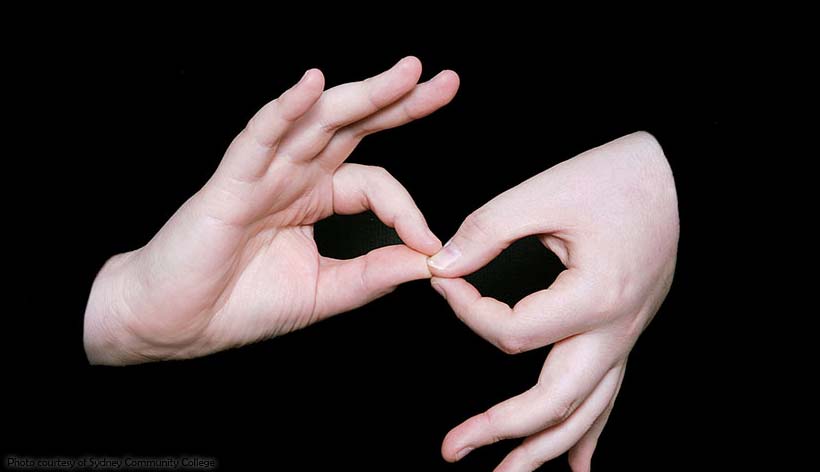 0 1,351
Share
Want more POLITIKO News? Get the latest newsfeed here. We publish dozens and dozens of politics-only news stories every hour. Click here to get to know more about your politiko - from trivial to crucial. it's our commitment to tell their stories. We follow your favorite POLITIKO like they are rockstars. If you are the politiko, always remember, your side is always our story. Read more. Find out more. Get the latest news here before it spreads on social media. Follow and bookmark this link. https://goo.gl/SvY8Kr

Senator Francis Escudero is urging President Rodrigo R. Duterte to sign into law the measure declaring Filipino sign language (FSL) as the national sign language following the adoption of the Senate version of the bill at the House of Representatives.

“I thank our House counterparts and all those who worked hard for the passage of this bill. I hope the President will sign it,” the chairman of the Senate committee on education, arts and culture said in a news release issued Tuesday.

Escudero said sign language is not an international or universal language since each country may have different sign languages, depending on its own native tongue.

“We want to recognize our own sign language for the benefit of deaf Filipinos who are in need of better access to communication and information. We want them to know and to feel that we recognize and uphold their fundamental rights,” the senator said.

According to the World Health Organization (WHO), more than 5 percent of the world’s population, or about 466 million people, have disabling hearing loss. Out of this number, 34 million are children.

In the Philippines, however, hearing impairment was at 17 percent or 97,957 per 577,345 population, based on data from the Department of Health National Registry in 1997.

The World Federation of the Deaf (WFD) said about 70 million deaf people use sign language as their mother tongue and that it is also the first language of some deaf-blind people.

Under the bill, FSL will be promoted and supported as the language of official communication in public transactions involving the deaf. The bill will also be mandating the use of FSL in schools, broadcast media and in the workplaces where there are deaf people.

FSL will be the medium of instruction in deaf education and will also be the official language of legal interpretation in public hearings, proceedings and other legal transactions of courts and tribunals concerning deaf people.

Escudero reiterated that having our own national sign language is in line with the United Nations Convention on the Rights of Persons with Disabilities, which seeks to “promote, protect and ensure the full and equal enjoyment of all human rights and fundamental freedoms of persons with disabilities.”