Arroyo didn’t meddle in the dismissal of impeachment raps vs. 7 SC justices – Leachon 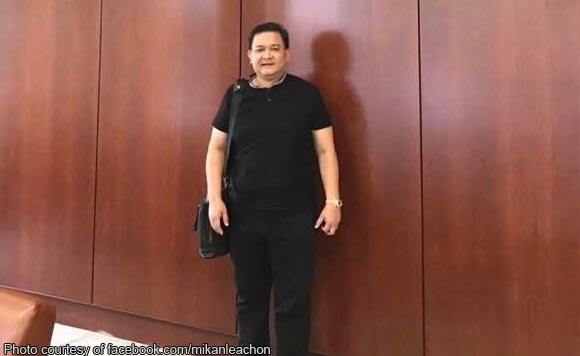 Leachon said the allegations made by members of the Magnificent 7 bloc against Arroyo has no basis at all.

“Not at all. It’s her right to be there as speaker of the house,” said Leachon.

Albay Rep. Edcel Lagman, the impeachment complaints’ primary endorser earlier accused the House leader of meddling with her allies in the majority bloc for the immediate dismissal of the charges.

Leachon stressed Arroyo was notified to be there in the proceedings “as ex officio member just like other officio members who were there.”

The Mindoro Oriental solon added that the former chief executive’s attendance in the justice panel must not be singled out to that effect of meddling since she also attended other hearings on Tuesday.

Voting 1-23, Leacho’s committee junked the motion of Siquijor Rep. Ramon Rocamora who motioned to declare the charges against the seven magistrates “sufficient in substance.”

The 23 solons agreed that the combined impeachment charges filed against newly appointed Chief Justice Teresita Leonardo-de Castro and six other associate justices of the high court is “insufficient in substance.”

De Castro, Peralta, and Bersamin were first appointed by Arroyo as Associate Justices of the high tribual during her stint in presidency.