10-day gun, liquor ban in effect in Naga City for Feast of Our Lady of Peñafrancia 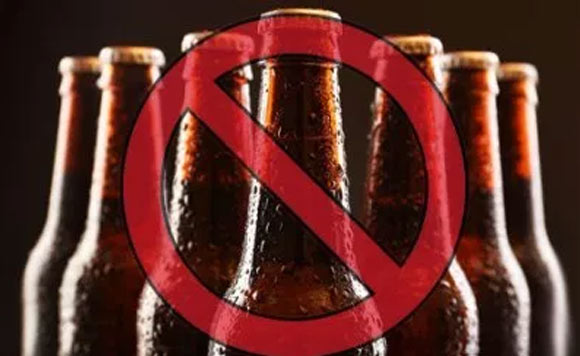 A 10-day gun and liquor ban takes effect as the annual observance of the Feast of Our Lady of Peñafrancia kicks off Friday until Sept. 16 this year, the Philippine National Police (PNP) in Bicol said Friday.

All permits to carry firearms out of residence are suspended effective today until Sept. 16 this year, according to Calubaquib.

She said the gun ban is a security measure that would ensure the safety of millions of devotees and local and foreign visitors that would gather in Naga City to observe the annual Feast of the Lady of Peñafrancia, Bicol’s patroness.

Calubaquib said “this would serve as a warning to any gun holder to refrain from carrying their firearms when in Naga City as well as during the duration of the religious festivities”.

The Naga Police is implementing the liquor ban for the duration of the week-long festivities, which started with the Traslacion on Friday where the “Ina” or image of the Virgin Mary is set to be transferred from the Peñafrancia Basilica to the Naga Cathedral.

The celebration will be highlighted by the famous fluvial procession on Sept. 14.

Telecommunication companies operating in Naga City are still waiting for the National Telecommunications Commission to allow them to shut down communication signals during the big events of the feast such as the Traslacion and the fluvial procession. (PNA)