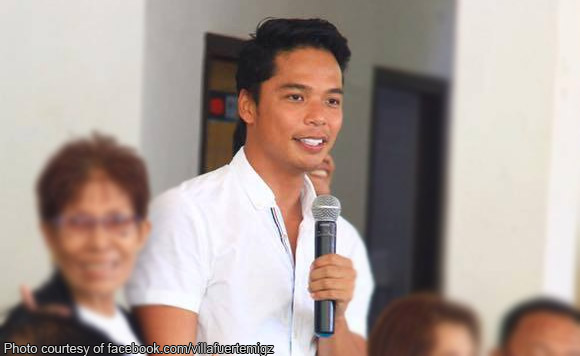 The Provincial Government said that Villafuerte allocated additional P465 million this year for the public health and equipment.

“The Provincial Government of Camarines Sur, under the leadership of Governor Migz Villafuerte, is investing heavily in upgrading public health in the province through the continued construction of the modern provincial hospital, health centers and Rural Health Units (RHU’s) and upgrading of district hospitals and purchase of brand new modern medical equipment,” the provincial government said.

According to the province, it will spend an additional P90 million for the Phase 4 of the construction of the CAMSUR Provincial Hospital located at Banasi, Bula.

“To compliment the construction and upgrading of the district or municipal hospitals, Gov. Migz has decided to purchase modern medical equipment in the amount of Php 175 million to be deployed at the various district / municipal hospitals,” the provincial government said.

The provincial government said that barangay health centers and Rural Health Units are set to be built this year.

“Productivity and prosperity will be achieved only if our people are well,” Villafuerte was quoted as saying.