PNP releases data pinning down Naga as city of crime 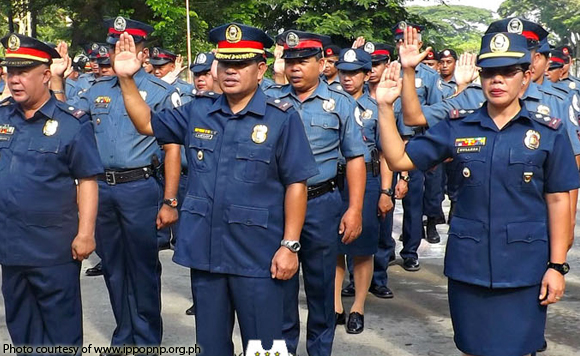 In a statement, PNP spokesman Senior Supt. Benigno Durana Jr. said that “based on the latest PNP data, among the major cities of the country outside of Metro Manila, Naga City is ranked No. 6 in the total crime volume during the period from January to July 2018.”

Durana said Naga ranked No. 2 in terms of incidence of “index crime” volume (crimes against person and property) compared to the other six provinces of the Bicol region.

Naga City has a population of about 200,000, roughly the same as Manila’s Sampaloc district.

According to data released by the PNP Directorate for Investigation and Detective Management Crime Research Analysis Center, Naga City had 202.80 average monthly crime rate from January to July 2018, the highest among the 36 cities in the PNP report.

Under the PNP DIDM rules, a case is considered solved when an offender has been identified, has been taken into custody, and there is sufficient evidence to charge him with a crime.

The case is also considered solved when elements beyond police control prevent the arrest of the offender, as when the victim refuses to prosecute after the offender is identified or when the offender dies or absconds.

The arrest of one offender can solve several crimes or several offenders may be arrested in solving one crime.

Naga City scored next to the bottom at 67.45 percent and Cotabato City scoring the lowest at 62.75 percent.

A case is considered “cleared” when at least one of the offenders has been identified, there is sufficient evidence to charge him and he has been charged before the prosecutor’s office or any other court with jurisdiction. Cleared cases also include solved cases. The CCE is the percentage of cleared cases out of the total number of crime incidents handled by law enforcement agencies for a given period of time. (PNA)