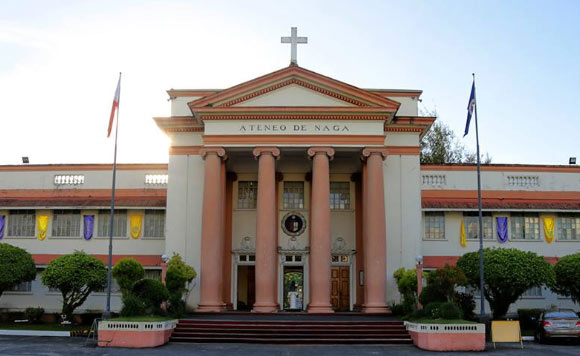 0 998
Share
Want more POLITIKO News? Get the latest newsfeed here. We publish dozens and dozens of politics-only news stories every hour. Click here to get to know more about your politiko - from trivial to crucial. it's our commitment to tell their stories. We follow your favorite POLITIKO like they are rockstars. If you are the politiko, always remember, your side is always our story. Read more. Find out more. Get the latest news here before it spreads on social media. Follow and bookmark this link. https://goo.gl/SvY8Kr

“Dominic Villegas is a Grade 8 student at present of the St.Joseph School. He won a Bronze medal in the conducted 2018 World Mathematics Invitational Finals in South Korea last July 13- 17, 2018,” the City government sais.

The students were given commendation by the City Government of Naga for continuously bringing honor to the city last Monday, Aug. 20.