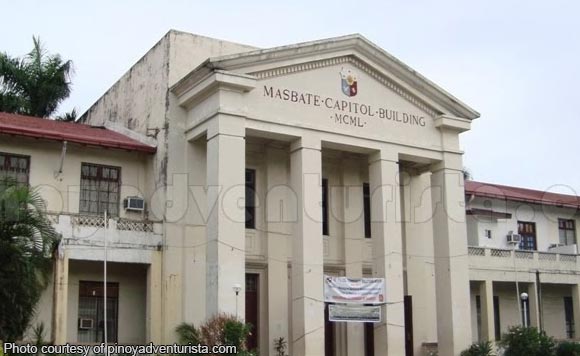 0 947
Share
Want more POLITIKO News? Get the latest newsfeed here. We publish dozens and dozens of politics-only news stories every hour. Click here to get to know more about your politiko - from trivial to crucial. it's our commitment to tell their stories. We follow your favorite POLITIKO like they are rockstars. If you are the politiko, always remember, your side is always our story. Read more. Find out more. Get the latest news here before it spreads on social media. Follow and bookmark this link. https://goo.gl/SvY8Kr

MANILA — Masbate province on Monday approved an ordinance that operationalizes Freedom of Information in the local government, becoming the first province in the Bicol region to pass such measure.

The achievement was made possible through the initiative of Vice Governor Kaye Revil.

Over the past two years, the FOI Project Management Office (FOI-PMO) has involved local government units (LGU) in the national program.

Through various outreach activities, the FOI-PMO said it has cascaded the importance of public access to local and granular information, in a bid to support the engagement of the office with the Department of the Interior and Local Government for a proposed Joint Memorandum Circular setting the guidelines on implementing the program for local Sanggunians.

The initiatives and other partnerships have pushed the following LGUs in passing their own local ordinances: Laoag City, Ilocos Norte; San Nicolas, Ilocos Norte; and the Ilocos Norte and Bohol provinces.

In addition, Legazpi City, Albay and Pasig City in Metro Manila, City of Malolos in Bulacan, and Surigao del Norte and South Cotabato provinces are currently in the process of passing their own FOI ordinances.

The FOI-PMO said it remains fully-committed to continuously provide guidance and assistance to local governments on their venture towards transparency.