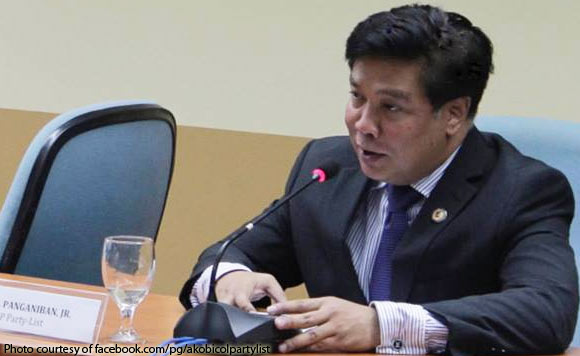 Batocabe said the provincial bus ban is “oppressive” because they affect commuters.

“The numerous commuters from south Luzon and the Bicol region will suffer greatly due to the added fare expense brought by this provincial bus ban scheme,” he said in a statement Tuesday.

The MMDA recently suspended the implementation of the driver-only vehicle ban after intense public outrage.

Batocabe warned that letting the provincial bus ban continue will likely only encourage more colorums and increase the volume of cars in Edsa instead of reducing it.

“This would invite more illegal or colorum transport vehicles to transport commuters from the bus terminals to Makati and nearby areas. This would definitely defeat the purpose of reducing traffic in Edsa,” he said.