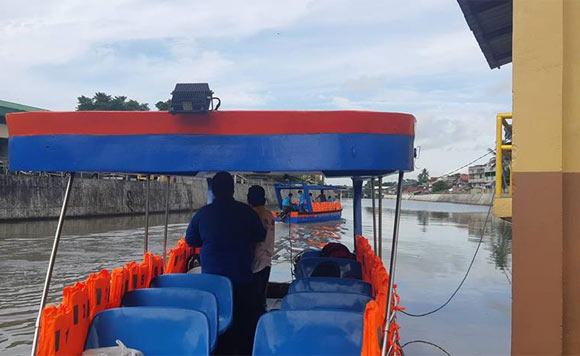 The City Government of Naga is planning to have an additional boat trip schedule for the Naga River boat transport.

The Naga River boat transport has a twice a day schedule at 6 am to 9 am and 4 pm to 6 pm, from Mondays to Sundays.

According the the City, Mayor John Bongat said that there are passengers who want to take the route outside the scheduled boat trips, which prompted them “to add more boat trip schedule to cater to the needs of the public.”

The mayor said that they plan to have the boats made available for passenger transport throughout the day.

“The LGU is also studying the possibility of having private companies to operate also in the river transport,” said the city government

Also, the city government is looking into the possibility of operating electric boats in the Naga River.