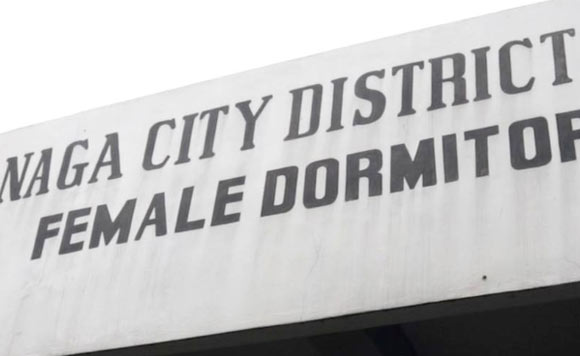 Two four-storey buildings are currently under construction in Naga City District Jail that is seen to decongest the prison building.

The construction of the said buildings is on top of the 3-storey building which will serve as dormitory for female inmates,.

Chief Inspector Gerardo Berdin, who works as warden at the district jail, said that the new buildings will help decongest the city jail.

Referred to as “twin towers,” the city government said that the facility, which is now on 80% comple, can accommodate 600 to 900 more inmates.

“The old Penology Building, which has the capacity to house 200 individuals, presently accommodates 500 detainees,” said the city government.

The said buildings, which are expected to be in operation by February next year, were funded by the office of Vice President Leni Robredo.

“Rehabilitation program, how good it is, will never become effective unless we do not undertake first appropriate decongestion program,” Berdin said.