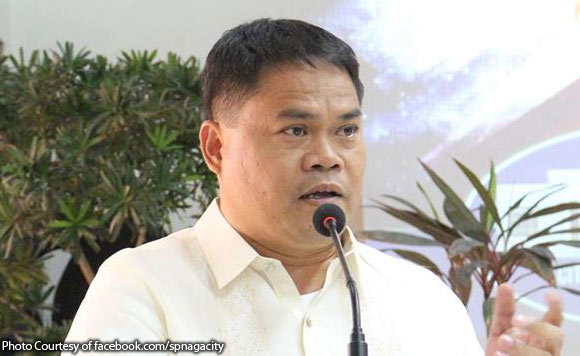 The City Government of Naga will soon integrate “drug education” in the school curriculum to strengthen its campaign against the use of illegal drugs in the city.

“With the able leadership of the city council, the Local Government Unit (LGU) of Naga will be initiating the integration of ‘drug education’ in the subject areas being taught in schools,” the Naga City government said.

Councilor Joselito Del Rosario was the proponent of the measure that seeks to include drug education in school curriculum. The Council passed the measure on second reading

“The proposed ordinance aims for the development of a localized values-based and holistic anti- illegal drug curriculum in the formal education system in Naga City,” said the city government.

“Said integration in the existing academic curriculum of the Department of Education (DepEd) will be helping concerned agencies in the prevention and cure of the problem in illegal drugs in the community,” it added.

Councilor Del Rosario said that they are targeting the youth sector as they are one of the “most vulnerable sectors in the community.”

“Illegal drug is the clear and present danger in our society today…So many families and communities have been destroyed because of these illegal substance,” Del Rosario was quoted as saying.

Meanwhile, members of the council suggested to conduct consultation with the private sectors for “further help and assistance in the crafting and designing of the modules.”