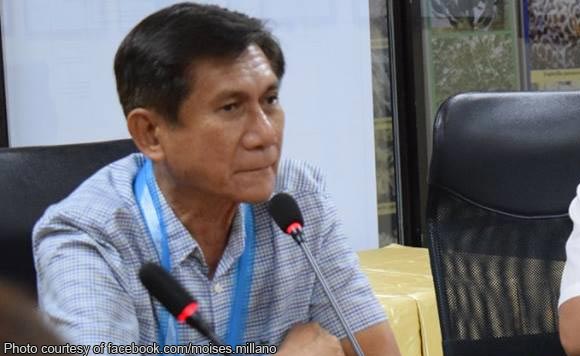 Environment Secretary Roy A. Cimatu assured the indigenous peoples of Oriental Mindoro that their concerns about a hydroelectric power project will not “fall on deaf ears.”

The Mangyan community expressed concerns about the Santa Clara International Corp. (SCIC) that is constructing a hydroelectric power plant in barangay Malvar in the town of Naujan.

The operations may allegedly cause harm to the environment and endanger the lives of nearby residents.

“Your plea does not, and would not fall on deaf ears,” Cimatu assured the Mangyans belonging to the Alangan tribe.

The environment chief vowed taht the concerns raised by the Mangyan communities will be acted upon by the DENR and other concerned government agencies.

“As you can see, the DENR, including the EMB and MGB, wasted no time to come here to listen to your thoughts and know further about your situation,” Cimatu said during the consultation meeting.

“I took note of your concerns, which I will present in the next Cabinet meeting. We will coordinate with concerned agencies to draw up immediate measures,” he added.