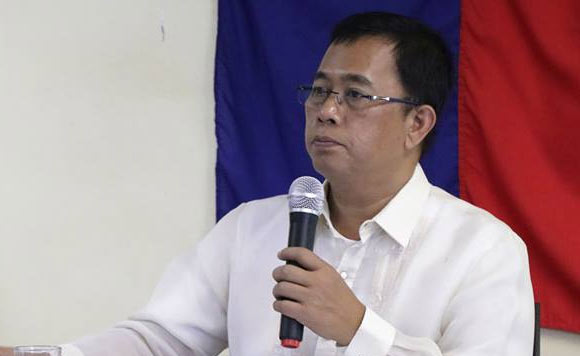 The Naga City council has decided to bring its session outside the walls of the City Hall.

The students were also given a chance to participate in the session.

Czarina Marie Servidad, a 4th Year Tourism Student of the school, said that they were are able to see first hand the efforts and measures being taken by the City Government of Naga in various sectors.

Becuase of the session in the school, the students were able to raise to concerns as students such on traffic issues in the city.

“The session is also part of the Sangguniang Panlungsod-Student Participation Program (SP-SPP) that allows schools and universities to have their students engage in the various political and community issues being handled by the city government,” the city said.

“Bringing the session outside the four walls of the session hall, the SP council wants to have the various sectors in the community join and participate in the meetings and have their concerns be brought forward among the council so as to be able to respond to such,” it added.

The SP also held session in Barangay Mabolo, together with the barangay council, last March 20.