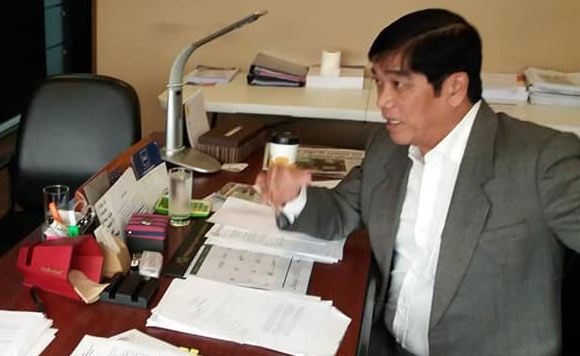 Catanduanes Rep. Cesar Sarmiento has appealed directly to the Department of Energy to act on the electricity supply problem of his province.

Sarmiento was one of the lawmakers who grilled the Energy department officials during its budget deliberations at the House of Representatives.

The solon asked the department to act swiftly on his request amid the frequent brownouts in Catanduanes.

“As I speak right now, we are experiencing brownout again,” Rep. Sarmiento lamented.

One the officials present during the hearing was Energy Secretary Al Cusi himself.

The solon also asked the DOE to have an oversight direction over electric cooperatives.