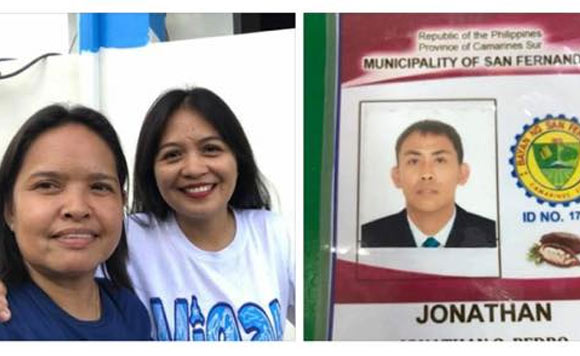 San Fernando, Camarines Sur Mayor Fermin Mabulo will not stand wrongdoing, but he will not tolerate public shaming of his personnel either.

Mabulo said on Facebook that those who have complaints against the town’s employees should file a formal complaint detailing their claims.

He made the statement as he called out a resident for posting on social media her complaint about an “arrogant and abusive” traffic enforcer.

According to him, he never expected her to be so unfair as to shame an individual on Facebook.

This only shows who is arrogant, he added.

For the mayor, there is a right way to complain!

“I told you a while ago to file a formal complaint detailing your claims against my personnel. I even assured you that I will not tolerate any wrongdoing. I never expected you to do this unfair act of shaming an individual on Facebook. This post clearly shows who is arrogant. #standforyourpeople,” Mabulo posted.