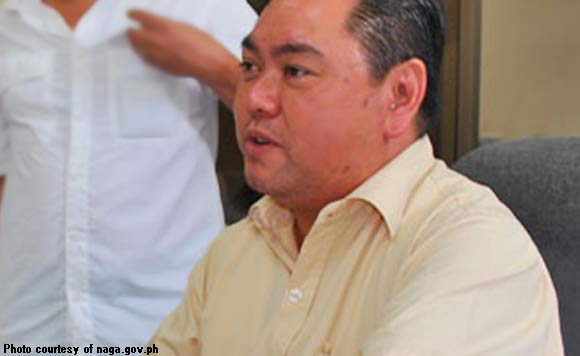 Naga City Mayor John Bongat doesn’t like wasting much of his time.

The mayor, upon arrival from China last Friday, immediately faced his duties as the local chief executive of Naga.

Bongat also handed financial grants to three Centenarians in the city and held a meeting city’s Solid Waste Management Board.

“Upon arrival in Naga yesterday from China, I, among many other tasks, immediately attended the A-PAD Bicol Launch spearheaded by MNCCI, personally handed over to 3 Nagueňa centenarians the P100,000 from DSWD, in addition to the P100,000 already given to them by the city last month, and met with the NC Solid Waste Management Board,” said Bongat.

The two local governments have been sister cities for almost two decades already, whose relationship has strengthened and has created “cooperative projects and programs through time