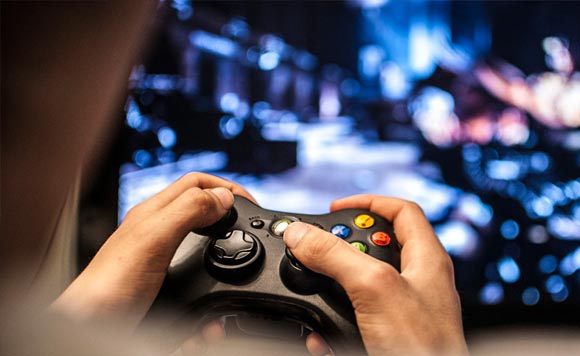 0 728
Share
Want more POLITIKO News? Get the latest newsfeed here. We publish dozens and dozens of politics-only news stories every hour. Click here to get to know more about your politiko - from trivial to crucial. it's our commitment to tell their stories. We follow your favorite POLITIKO like they are rockstars. If you are the politiko, always remember, your side is always our story. Read more. Find out more. Get the latest news here before it spreads on social media. Follow and bookmark this link. https://goo.gl/SvY8Kr

The bill seeks to establish “rating and classification system for all video games introduced to the Philippine Market, whether through video game arcades, laptop or desktop computers, game consoles or mobile smartphones.”

According to the bill’s authors, while some games have gained popularity and have been considered a form of electronic sports, the “extreme popularity” of video games has brought “unforseen problems especially in relation to unauthorized distribution and user addiction.”

Batocabe said that video games need to be regulated after the World Health Organization classified video game addiction as a mental disorder.

Batocabe said that “we don’t want to have a nation full of addicts.”