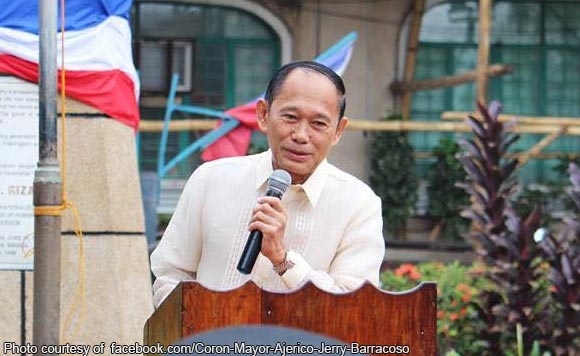 The local government of Coron has granted Posthumous Recognition to the late Dr. Edgar P. Flores, the town’s chief of hospital.

Mayor Barracoso said that he admired Flores’ dedication to the municipality for 30 years.

Dr. Flores served as Coron District Hospital’s chief of hospital from 1988 to 2018.

“Maraming doktor na ang na-assign sa Coron at umalis pero si Dr. Flores, hindi niya iniwan ang Coron. As a man, I admire him and the services he rendered to the people of Coron and the Calamianes,” Barracoso was quoted as saying.

The mayor said that Dr. Flores’ memories will never be forgotten.