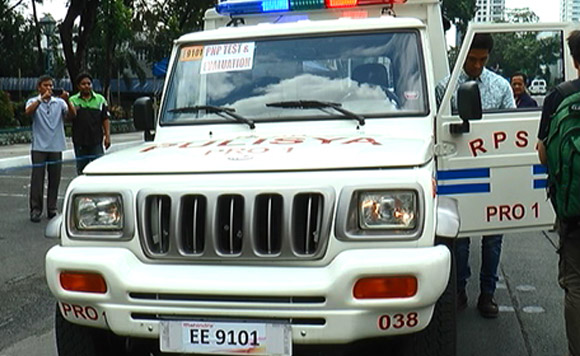 The Philippine National Police (PNP) is drawing hard lessons from the acquisition of its fleet of patrol cars following findings by the Commission on Audit (COA) on the lack of spare parts needed to service the India-made Mahindra police vehicles procured in 2015.

“It is already being investigated by the Ombudsman pero mag-cooperate po kami (but we will cooperate),” PNP Directorate for Logistics chief Director Jose Maria Victor Ramos said in connection with the state of the 2,000 Mahindra patrol cars.

State auditors pointed out that 206 units were not being utilized “due to frequent breakdowns, poor after sales services and limited availability of spare parts impacting on its vision of a more capable, effective and credible police force.”

As a result, the PNP said they will take into consideration for future procurements whether the providers have service centers in the region.