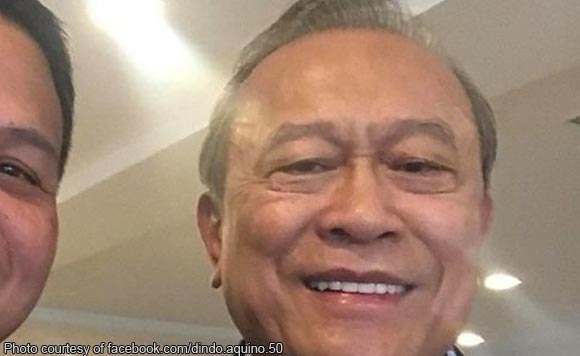 Palawan Governor Jose Ch. Alvarez has signed a memorandum of agreement (MOA) with the Philippine Air Force on the establishment of an air base in Balabac town.

Gen. Kintanar, Jr. said that the event was “a very significant and historic event giving us a very evaluative 300 hectares of precious land in southern Palawan, in a place where we’ll hopefully call later on as the Balabac Air Base of the Philippine Air Force.”

Alvarez, meanwhile said that the agreement was a “big milestone” for the province in securing the future of the West Philippine Sea, including the country’s southern borders.

“The Provincial Government is always ready to do whatever its part, para po mapangalagaan natin ang unsinkable battle ship which is Palawan. Rest assured that we have a government here that is ready anytime for the cooperation,” the governor said.

To recall, the Palawan provincial board passed Resolution No. 13644 series of 2018, allowing Governor Alvarez to sign an agreement with the Philippine Air Force for the construction of an air base.

“We hope that again our closer coordination, in your support we are going to develop Balabac the way it is envisioned to be, that in the few years time there will be some movement in terms of physical development,” said Gen. Kintanar, Jr. AFP.