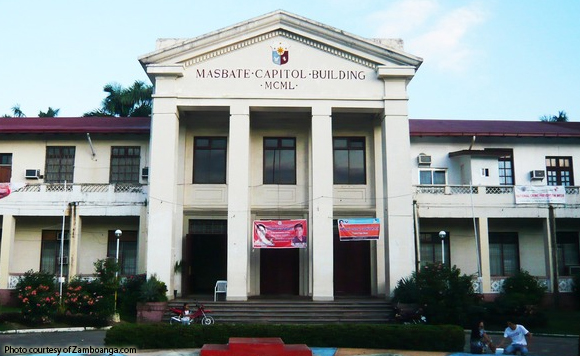 The Office of the Sangguniang Panglungsod of Masbate has gone completely paperless after the installation of comprehensive computerized program last June 14 to 15.

An entirely paperless office was the brainchild of the Vice Mayor Ruby Sanchez-Morano, as going “paperless” saves time, space, money, while protecting the environment by simply reducing paper use.

“Installation of the system was made last June 14 at the SP Session Hall, City Hall Compound, Masbate City after the full-blown coaching by Devise Software Designs and Solutions on the use and operation of the first-ever computerized legislative tracking system in the City of Masbate,” the city government said.

One of the objectives of the paperless system, according to the province, is to ensure that all of its Sanggunian-related tasks, including internal office management can be fully computerized for fast, orderly and accurate search, retrieval, analysis and management of records.

“The present computerized system of the Sanggunian includes a central repository of digitized documents which require much less space than a physical records archive. This system has the same powerful search abilities that we’re used to using on Yahoo or Google, meaning they can find files at the click of a button, much more quickly than the manual process of searching for a specific file in a congested office cabinets,” the city said.

During the Tuesday’s regular session, the city council experienced for the first time the “paperless program.

So far, three laptops were given to the members of the Council, while the remaining nine laptops are expected to be completed on or before the last week of August.

“Once all the members are provided with their respective laptops, it is expected that the Sangguniang Panlungsod of Masbate will definitely going “paperless” , making the sessions and retrieval of all Sanggunian-related documents hassle-free and further allow the end-users to file their document into their central repository of documents with just one click,” the city said.