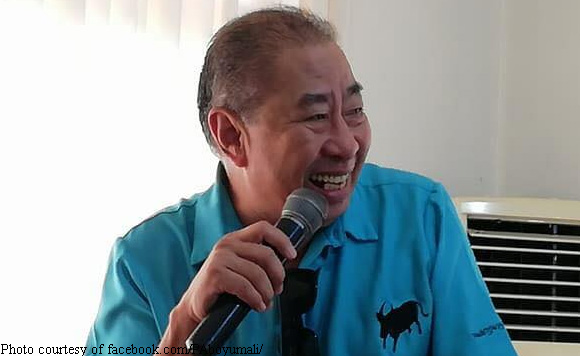 Three overseas Filipino workers (OFWs), who were allegedly maltreated by their employers, were able to return home after the assistance given to them through the radio program of Nueva Ecija Gov. Czarina “Cherry” D. Umali.

According to the local government, they failed to finish their contract due to their Arab employers’ alleged violations of the agreement and violence allegedly committed against them.

Meanwhile, Umali’s program also was able to assist Cherry Ortega of Gen. Tinio, Nueva Ecija to return home even if she was not able to finish her contract.

Ortega got sick allegedly due to the maltreatment of her employer.