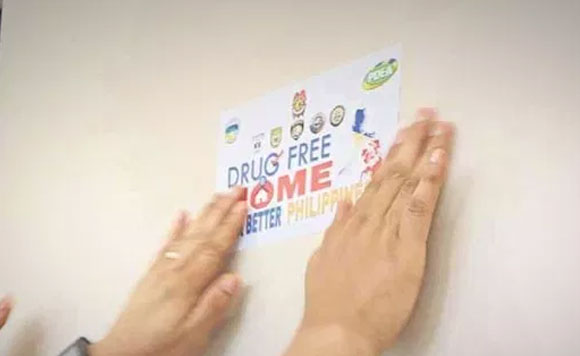 The MIMAROPA’s Regional Oversight Committee on Barangay Drug Clearing Operation has conducted a validation and declaration of drug free barangays and municipalities in Occidental Mindoro.

Several leaders in MIMAROPA Region were present during the event held today at the Oriental Mindoro Capitol Complex.

Occidental Mindoro Vice Governor Peter J Alfaro said that the cooperation among the concerned agencies is the key to a successful campaign against illegal drugs.

Oriental Mindoro Governor Alfonso Umali, chair of Regional Peace and Order Council, MIMAROPA Region, led the validation process together with the members of the committee.

“This activity shall be conducted every quarter of the year in support to the campaign of President Duterte against drugs,” Occidental Mindoro province said.