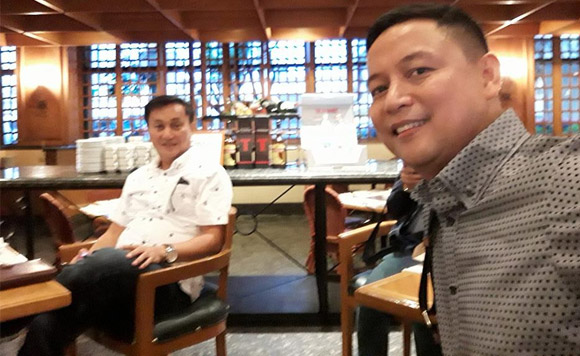 Mabulo did not specify what kind of help Tolentino asked for, but we would hazard a guess that it has to do with next year’s elections.

Go keeps on claiming that he has no plans to run for the Senate, but his numerous activities in different parts of the country even without the President, the frequent press and photo releases from Malacanang about his activities, as well as his friends’ constant efforts to draw up interest in his name seem to indicate otherwise.

Well, the filing of certificates of candidacy is not too far off, so we shall see soon enough!