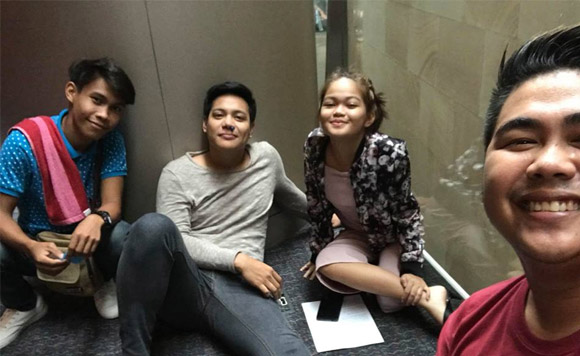 Edonga could attest to this because he personally met Janine when he joined the popular singing show.

As he congratulated her on her win in a Facebook post, he recalled that Janine was the first to approach him and even said he may be the one they are waiting for.

Janine is a very nice and good girl, but one who has a strong appeal to the people, he said.

She really deserves the grand champion title, he added.