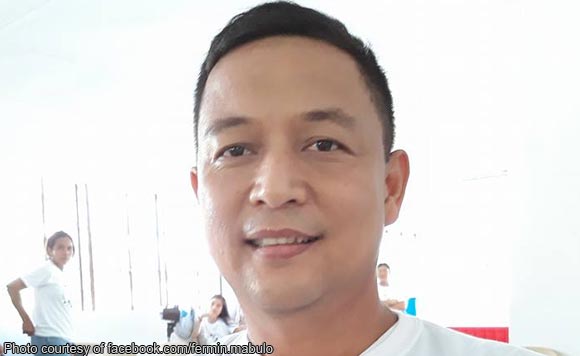 Fans of the Cleveland Cavaliers are ruing the loss of their team during Game 1 of the NBA finals, and San Fernando, Camarines Sur Mayor Fermin Mabulo could not help teasing them.

Mabulo made an apparent reference to the bitterness that the fans felt at the controversial loss in a Facebook post.

He said he would be preparing ampalaya juice, which he would serve to Cavs fans.

Ampalaya, of course, is famous for its bitter taste, and Cavs fans may be feeling just that after their team lost due to the controversial play of J.R. Smith, who dribbled out the clock when the score was tied. It led to overtime, during which the team lost to the Golden State Warriors.

But Cavs fans could still take heart. It’s only game 1. Who knows, in the end, they may enjoy the sweet taste of victory.

There’s still a lesson to be learned from the debate serye,…