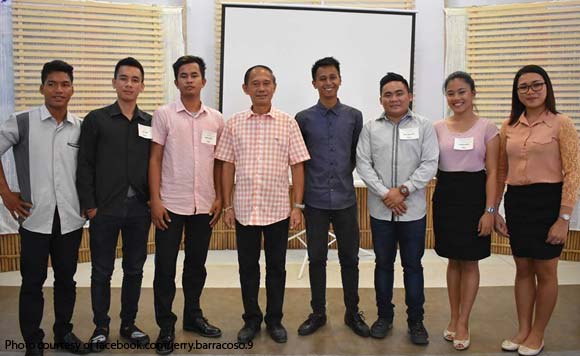 Mayor Barracoso led the oath taking of the SK Federations officials last May 29 at the Widfern Villa.

The mayor hopes that the young public servants would do their best in promoting the interest of the youth in nation-building.

“Congratulations to the newly elected officers of the Sangguniang Kabataan Federation of Coron,” he said.