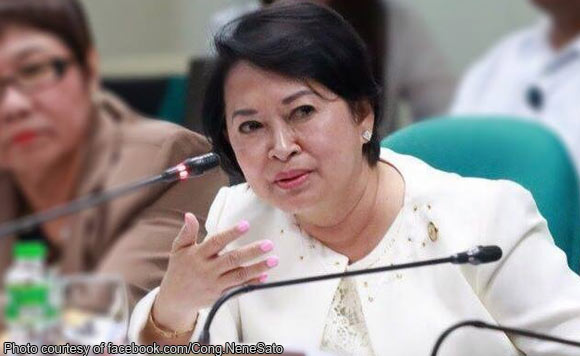 Occidental Mindoro Rep. Josephine Ramirez-Sato expects nothing to newly confirmed Commissions on Elections (COMELEC) Chairman Sheriff Abas but to restore the integrity of the electoral process in the country.

Rep. Sato, a member of the powerful Commission on Appointments, also congratulated Abas for his confirmation yesterday as the new poll chief.

She added that Abas made a history to be the first Muslim to head the Comelec and also the youngest at age 39.

“His confirmation made history; the first Filipino Muslim to become Comelec Chair, and at 39, the youngest head of that constitutional body,” said Sato.

“My main expectation from him is that he strengthens the integrity of the electoral process and restores the confidence of the Filipino people in our democratic electoral system,” she said.