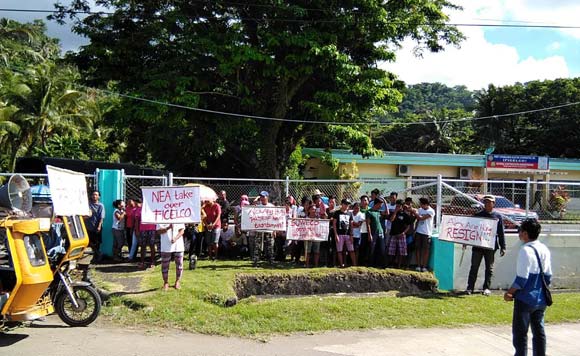 The Sangguniang Bayan of Virac chaied by Vice Mayor Arlynn Arcilla has asked the National Electrification Administration (NEA) to take over the operations of First Catanduanes Electric Cooperative, Inc. (FICELCO) to solve the power crisis which has hobbled Catanduanes province for more than a year.

The SB approved the resolution seeking NEA’s intervention on May 22 after FICELCO President Alexander Ang himself admitted in a press conference that the island province was in a power crisis.

A number of irate Catanduanes residents trooped to the office of FIELCO to show their anger over the chronic power outages that have plagued the island province in Bicol.

The residents specifically called for the resignation of Hung for failure to act on the massive and recurring power outages that the province has been suffering from in the past few weeks.

The residents, who also took to social media to express their frustrations, questioned why, despite the high electricity rates, FICELCO has chronically failed to maintain and upgrade its lines to ensure continuous power service.

Last year, the Catanduanes Sangguniang Panlalawigan (SP) passed a resolution for the National Electrification Authority (NEA) to take-over FICELCO, to ensure the protection of its members-consumers and to address the frequent power interruptions and numerous complaints from the residents.

FICELCO claimed that the power interruptions in some parts of the province were triggered by the low water level of the plants of SUWECO and non-operational NPC Plants. FICELCO has likewise stated that the brownouts were caused by insufficient power supply in the province.

However, this was contradicted by the recent report of NEA on its assessment to FICELCO. The said report has shown that the cooperative failed to establish proper System Operations, Dispatch Protocol and Power Reliability given that every year, there is an expected shortage of power during summer months.

The residents argued that the main cause of power outages in the province was due to the failure of FICELCO to upgrade and rehabilitate its transmission and distribution lines. Independent Power Producers (IPPs) in the area have constantly requested the cooperative to improve and replace its undersized power lines to effectively transmit the generated power from the different plants.

Residents are urging FICELCO to immediately turn over the 3.6 MW Marinawa Power Plant to National Power Corporation (NPC) and to install the 6.6MW generator sets of the Sunwest Water Electric Company Inc. (SUWECO) to address the frequent power interruptions in the province. 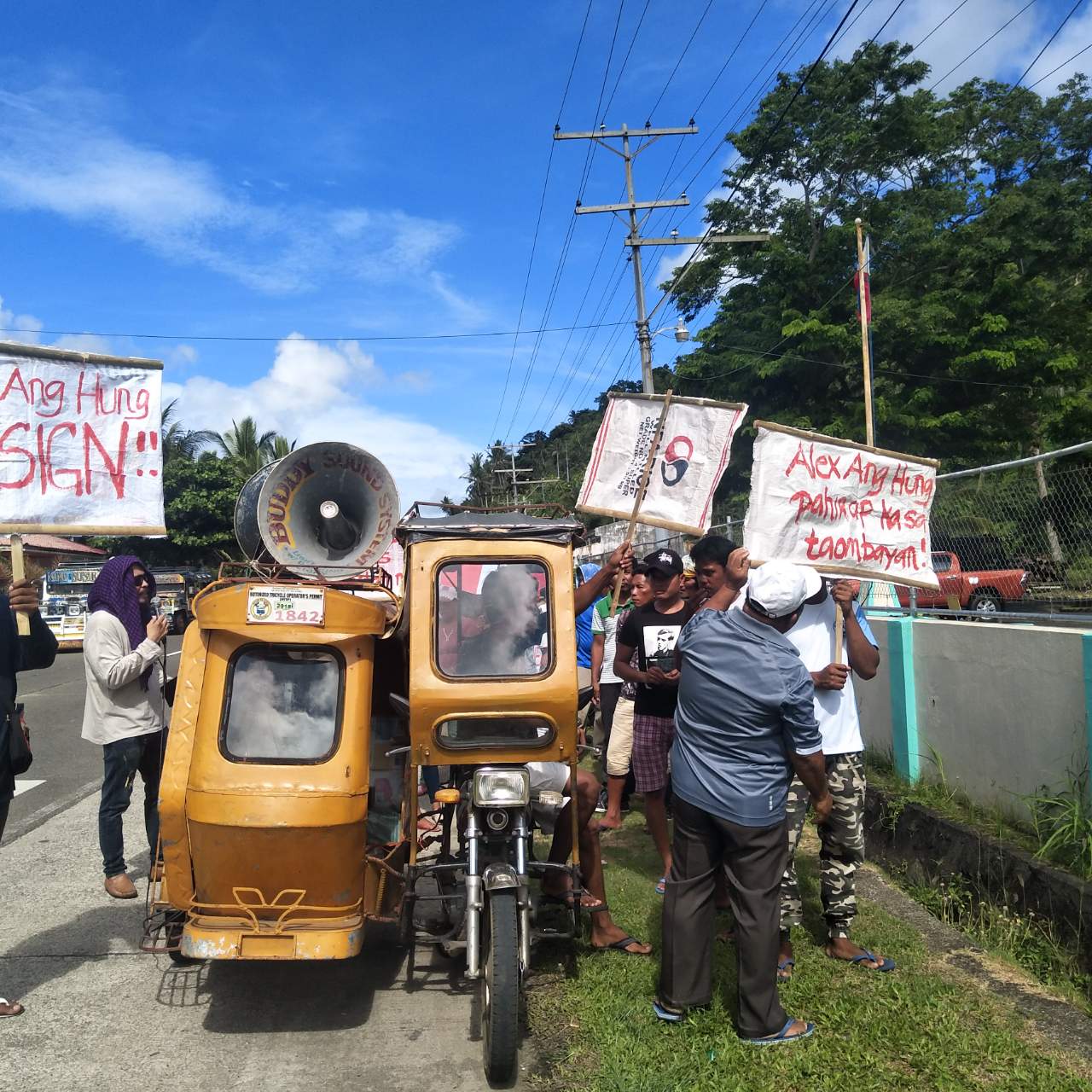 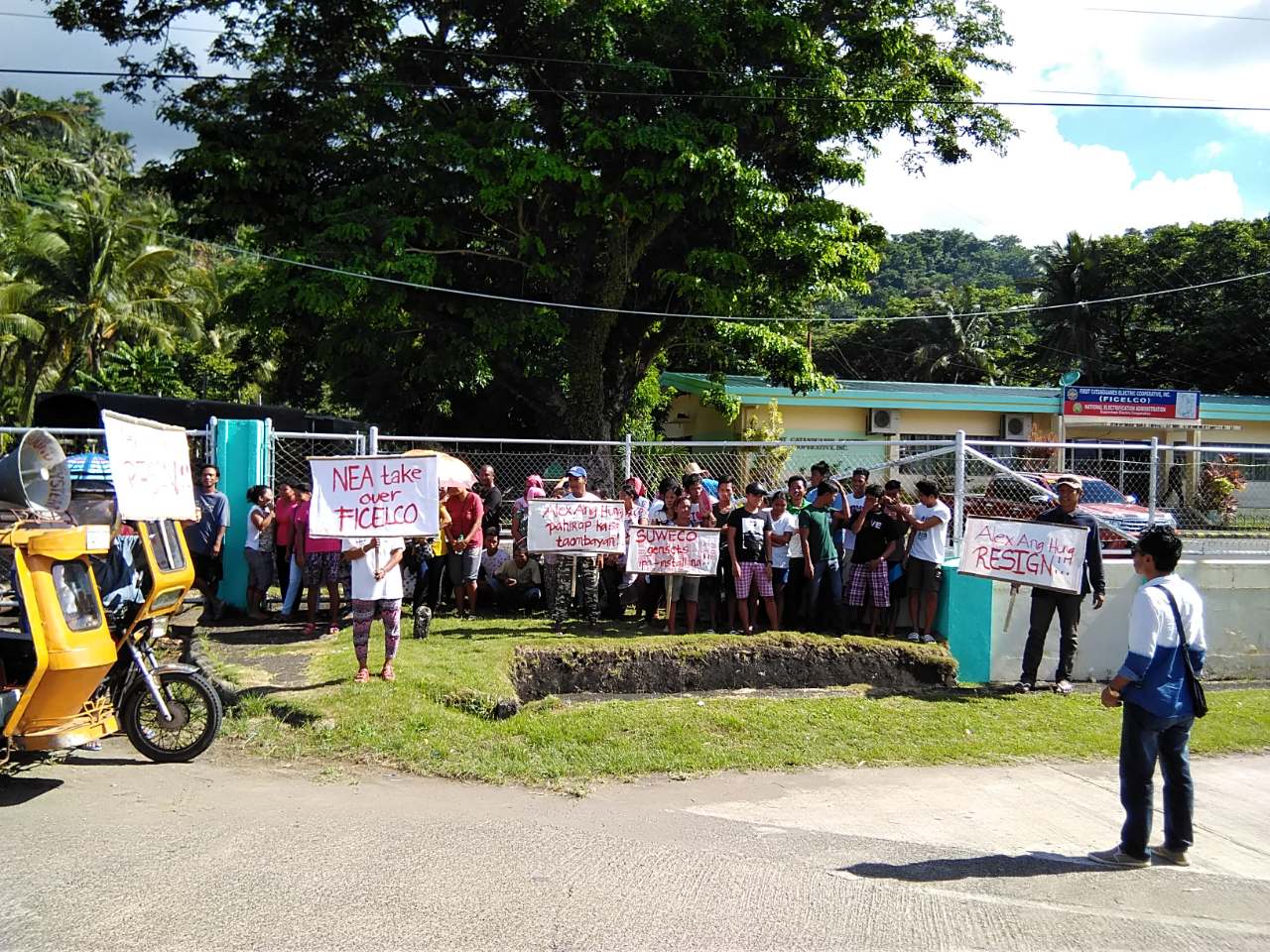 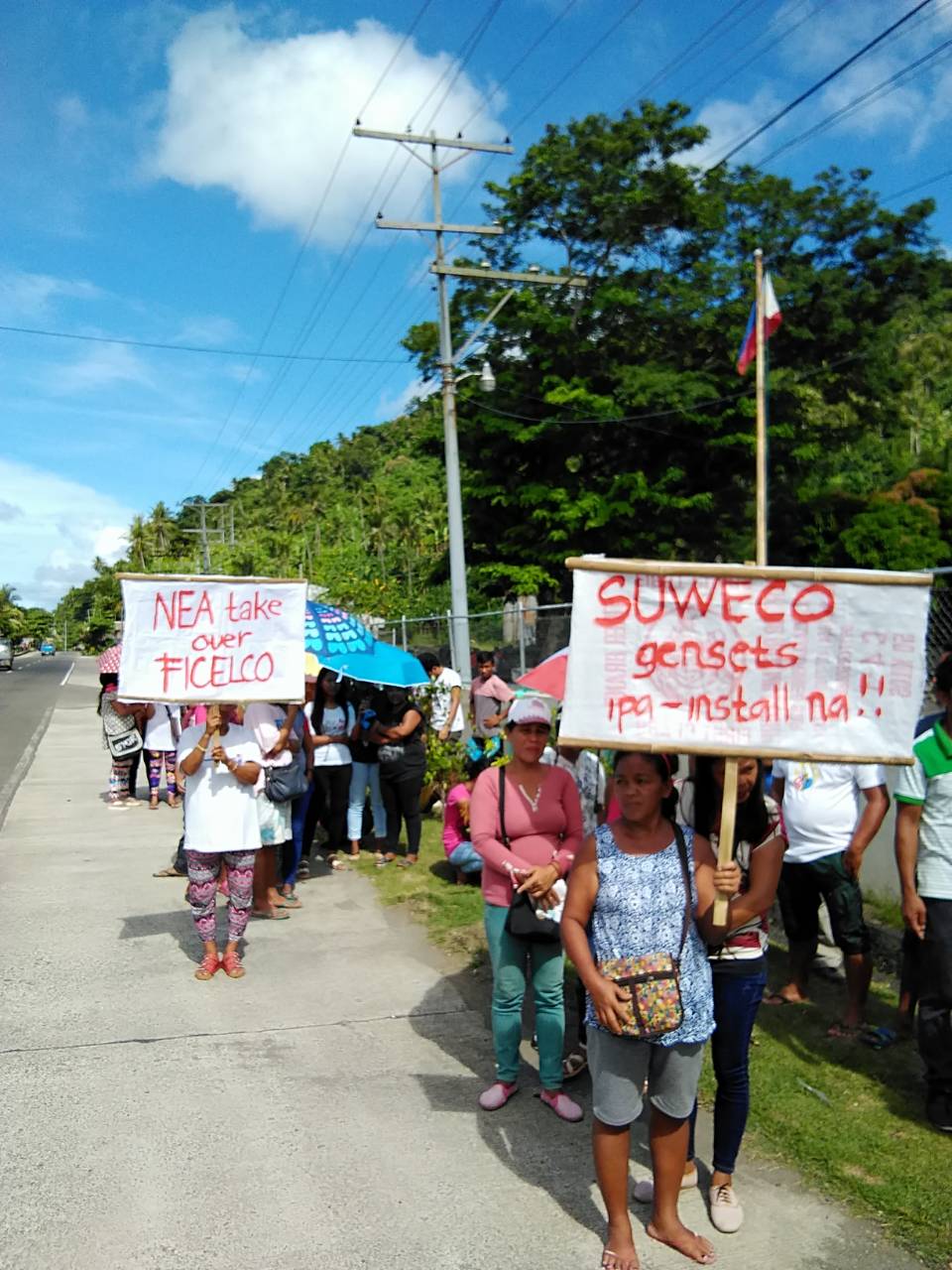