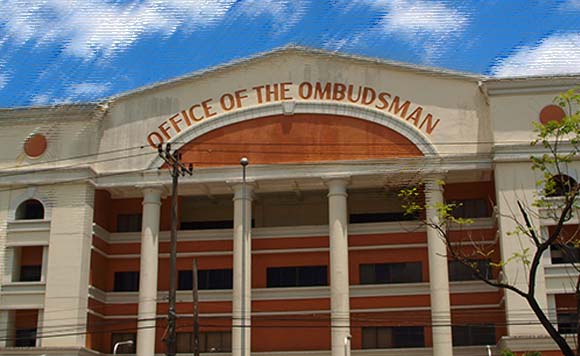 Former Bongabong, Oriental Mindoro mayor Hercules Almarez Umali has been charged over his involvement in the alleged overpriced spending of food for a municipal meeting back in 2007.

The Office of the Ombudsman filed the case before the Sandiganbayan after finding probable cause to indict Almarez with malversation of public funds.

Records show that the municupality prepared for the 2008 Annual Investment Plan Meeting in 2007.

However, the Umali and De Castro allegedly took advantage of their positions when they misappropriated P34,560 for the payment of meals and snacks for the meeting.

The Ombudsman said the defendants facilitated the payment “despite the fact that the disbursement of such amount was not justified as the municipality ordered food for 40 persons only in the total amount of P6,200, as evidenced by the Inspection and Acceptance Report.”