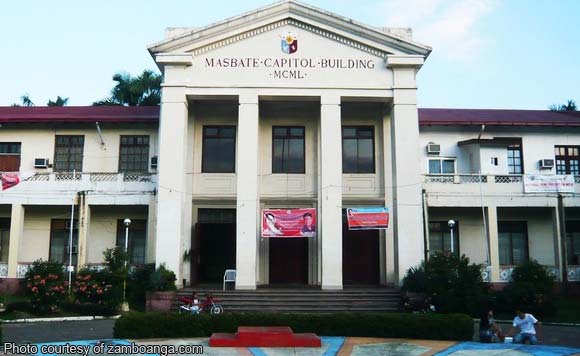 The Masbate City has been officially declared as an “Eco-Friendly City.”

The City Council recently approved SP Resolution No. 096-18, which, among others, prohibited local government instrumentalities from supporting coal-fired power plant facilities in the city.

The resolution provides the prohibition on local government instrumentalities in the city “from issuing any permit, authorization, endorsement, or any expression of support to the development and operation of coal-fired power plant facilities.”

The resolution also stated that particles released to the air from the combustion of coal in power plants contribute to air pollution and deterioration of atmosphere, among others.

“[C]oal power plant operation threatens the natural beauty and pristine ecosystem of Masbate City such as the Buntod Marine Sanctuary, which is one of the most resilient coral reef areas in the Philippines that support the city’s tourism-based economic development,” the resolution read.

The resolution also cited the city government’s opposition in 2008 to the establishment of DMCI Coal-Fired Power Plant in Brgy. Pinarbuhan, Mobo “due to its harmful impact” to the environment and adverse effect to the health of residents.

The city council said that the resolution is pursuant to the Section 16, Article 2 of the Constitution which provides that the State shall advance and protect the right of the people to balanced and healthful ecology.