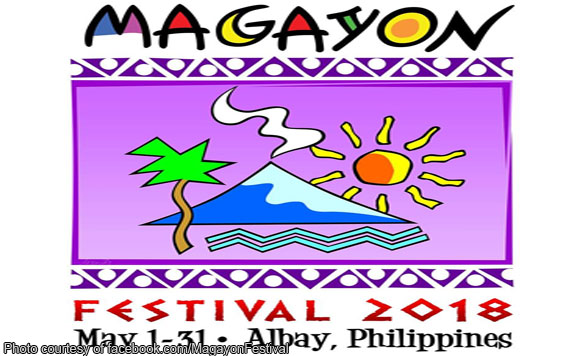 To make the activities for this year’s Magayon Festival as diverse as possible, the province of Albay has brought the Ultimate Fighting Championship Challenge to its shores for the first time.

A total of ten matches were played with different divisions during the event.

“Banjo Boñgalon got knocked out before the first round ended. Ken Claude Sarmiento, in his debut match, from Team Yaw Yan of Manila won the match in the Supporting Co-Main Event,” said the province.

“On the other hand, Lhar Ocampo of Oragon Killer Instinct MMA from Naga City won the match over Wiljun Hate of Team Yaw Yan on the Co Main Event,” it added.

“After 3 matches, Alejo Corpuz of Team Yaw Yan of Manila won over the match with Jonathan Noble of Lipata Fight Club on the UFFC Championships,” it also said.

The judges who presided the matches were July Marbella, Guru Willy Bendian, and Kyud Valentino.

The province of Albay is currently celebrating the month-long Magayon Festival 2018.