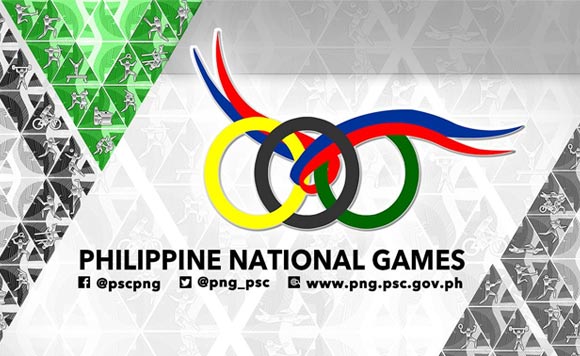 The Province of Albay will be represented during the National Games 2018, the multi-sport tournament in the country organized by the Philippine Sports Commission.

Albay team is comprised of Albayano National Players and other promising Albayano athletes. The event will be held in Cebu from May 19 to 25.

“The Albay Team, except the Albay Vulcans (Rugby), will be flying to Cebu for the sixth edition in the modern era (ninth overall) of the Philippine National Games that will be held May 19-25, 2018. While the Rugby Event will be held in Laguna on the same dates,” the province said.

Mark Joesph Gonzales, the Ace Spiker of the Philippine Sepak takraw team, and a Silver and Bronze Medalist of the Sepak Takraw SEA Games last year will also be with the Albay Team.

“As a sports enthusiast himself, Governor Al Francis Bichara together with the Provincial Government of Albay, gave his full support for the Albay Team and greatly hope for a favorable result,” said the province.

“The 2018 Philippine National Games is open for Filipinos aged 16 years and above. And was primarily organized to determine the possible composition of national pool athletes that will compete in international tournaments,” it added.