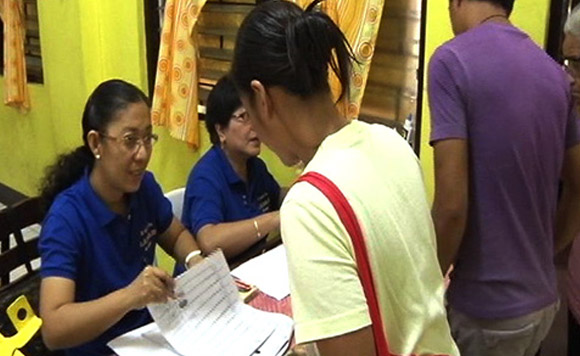 0 1,601
Share
Want more POLITIKO News? Get the latest newsfeed here. We publish dozens and dozens of politics-only news stories every hour. Click here to get to know more about your politiko - from trivial to crucial. it's our commitment to tell their stories. We follow your favorite POLITIKO like they are rockstars. If you are the politiko, always remember, your side is always our story. Read more. Find out more. Get the latest news here before it spreads on social media. Follow and bookmark this link. https://goo.gl/SvY8Kr

The City Government of Masbate has reminded all the candidates for Barangay and Sangguniang Kabataan elections to filed their respective Statements of Election Contributions and Expenditures (SOCE).

Citing a Commission on Elections (COMELEC) statement, the city government said that the candidates must submit their SOCE whether they won or lost.

In the said statement, the COMELEC said that candidates for this years polls should file their SOCE on or before June 13, 2018.

The COMELEC said that failure to file SOCE will result to being perpetually disqualified from holding public office.

“We have always said that the barangay is where the public directly experience our government. Therefore, our frontline public officials must be sterling exemplars of upright, law-abiding citizens to the public whom the pledge to serve,” COMELEC spokesperson James Jimenez said in a statement.

The commission also said that pursuant to the Republic Act 7166, failure to submit SOCE will prohibit the winning candidate from assuming the position until they have complied.