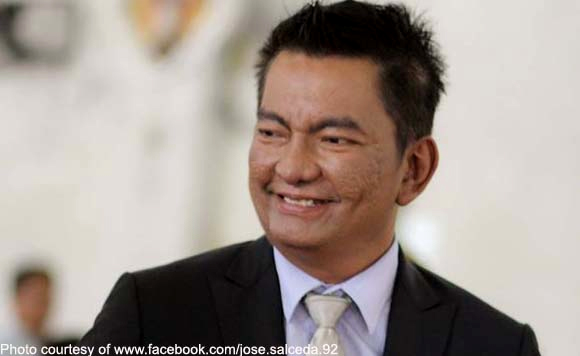 Albay Rep. Joey Salceda is sadder than sad as he mourns the successive passing of his friends.

In a Facebook post, Salceda wondered whether the superstition that somebody should avoid attending wakes if he’s still in mourning has any truth to it.

His father hasn’t been dead for six months, but he said he experienced personal losses one after the other.

His friend, Daraga Mayor Gerry Jaucian passed away on May 3. On the same day, his senior staff member Tano Ojano also died.

Two days later, his second district staff Sim Ecleo passed away. On May 7, he lost Armin, his player in Defender.

Salceda rued that he should have followed the superstition since he would lose nothing by doing so.

With the deaths of his friends in quick succession, he could not help but feel very sad, he said.

We hope somebody helps lift his spirits asap!